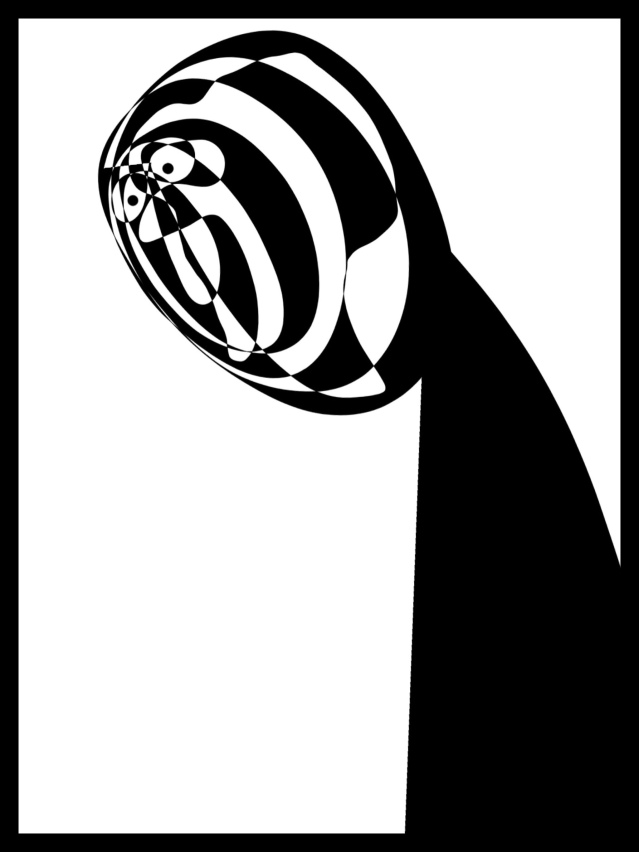 Kevin Geiger has over three decades of experience in the arts & entertainment, including 15 years with The Walt Disney Company as an animation supervisor and creative executive. He currently develops animated features and immersive media as a founding partner of Magic Dumpling Entertainment, creates children’s books as the owner of Peewee Frog, and is exploring the future of AI entertainment with Neural Stew. Kevin has taught animation and digital media at Cal Arts and the Beijing Film Academy, and is a regular international speaker across a range of subjects – from content development, production & distribution to immersive media and artificial intelligence. (more)

HIDDEN IN THE PEACH BLOSSOM GARDEN (Magic Dumpling Entertainment) – An accomplished woman in midlife crisis uses AI/VR therapy to revert to her youth and explore a metaphorical representation of her subconscious.

GRANDPA GROUNDHOG (a Peewee Frog Book) – A gruff old man and a stubborn groundhog come to terms in a shared backyard. 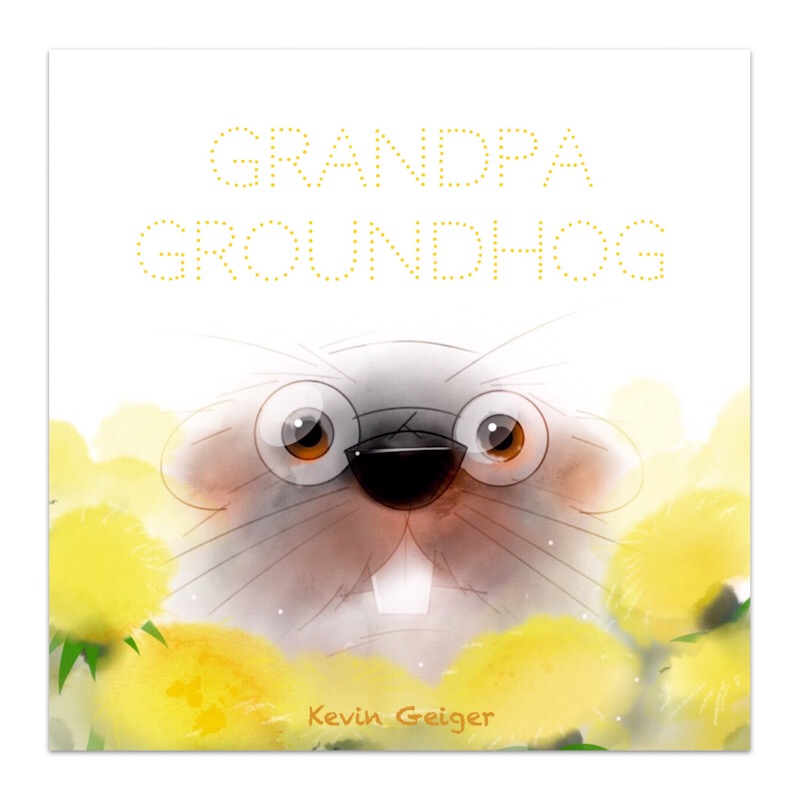 ORION DSSR (with Nicolas Vallet) – The quest for identity & meaning in a future where everything has been stripped away. 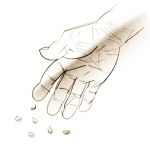